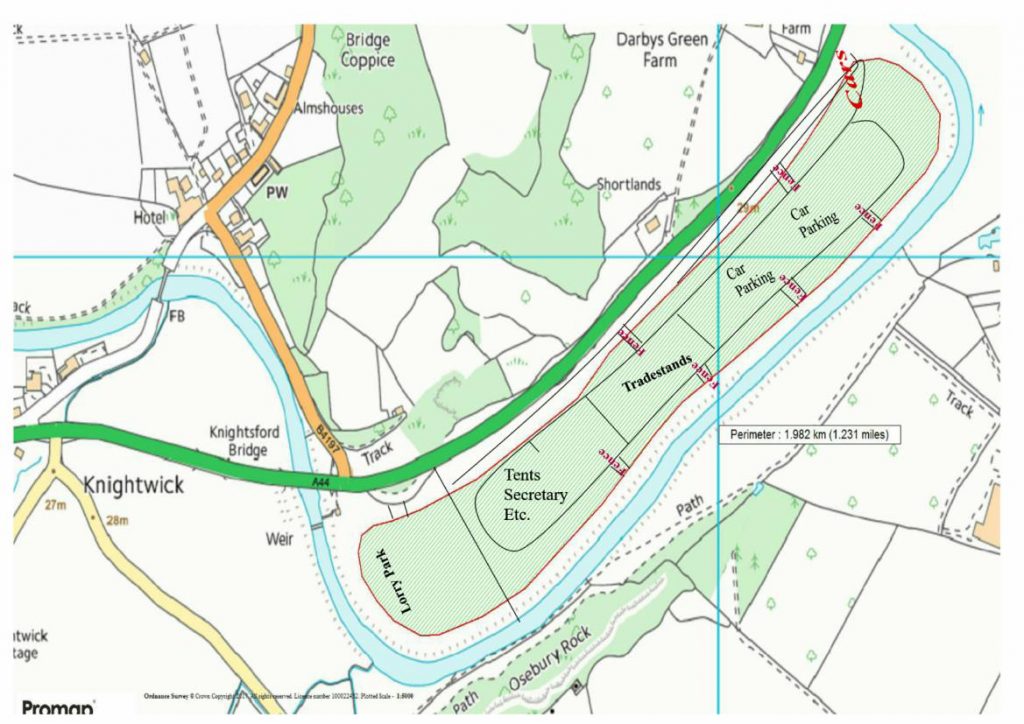 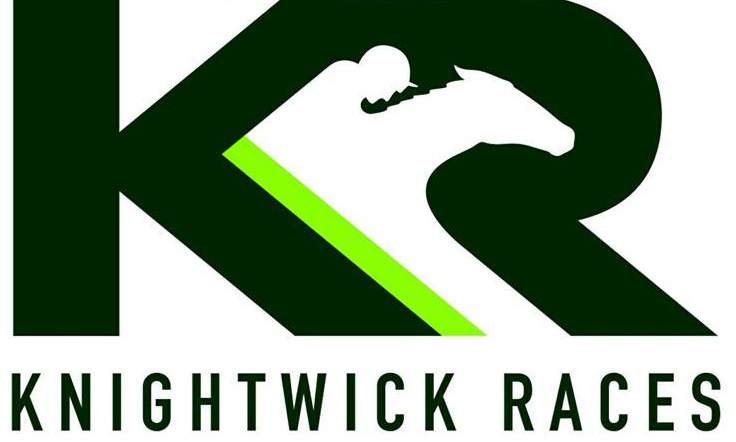 This new course proved very popular when the first meeting was staged in April 2018.

Initially the paddock and other facilities were on the outside of the course, but the following year these had been moved into the centre.  The size of the fences caused some concerns at the initial meeting but these had been resolved before last years fixture, and entries and visitors to Knightwick Races continued on an upward trend after the course opened in 2018.

This is followed by another sweeping bend into the back straight where the runners go out to complete the remainder of the race.