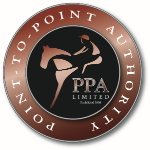 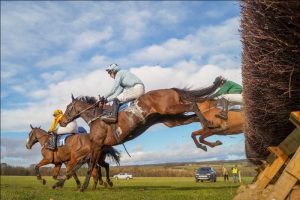 The 2020 season will probably define the sports future and the coming months provide [..]
More info

Please find below the latest update from the PPA office ahead of the 2020/21 [..]
More info