The Lady Dudley Cup is one of the most historic events on the horse racing calendar and is regarded as one of the most anticipated events of the spring sporting schedule for fans of Point-to-Point racing. Since its inception in 1897, it has continued to be one of the sport’s most sought-after prizes with owners and trainers fiercely keen to add their name to the illustrious roll of honour. We have picked out four recent winners of the contest and we take a look at how their career has progressed since they hit the jackpot at Chaddesley Corbett.

Wishing and Hoping
The most recent winner of the prestigious contest has shown superb progress since landing the spoils in April 2019. His emphatic victory was followed by a five-length triumph over Bishop’s Road at Taunton in a Class 6 Hunter Chase at the beginning of 2020. That runaway success at the Somerset track was followed by a creditable effort on heavy ground at Haydock before he put in a foot-perfect jumping in a novice event at Catterick in March. The ten-year old still makes the occasional error, however Phillip Rowley’s charge is likely to continue his progress when racing resumes later this year.

Barel of Laughs
Barel of Laughs justified favouritism to triumph in the 2017 staging of the Lady Dudley Cup and has subsequently entered the winner’s enclosure in three of his last five outings. He made it back-to-back successes by taking the Timico Mixed Open Gold Cup Final Hunters’ Chase at Cheltenham in a thrilling finish before repeating the trick twelve months later. Plenty was expected of Phillip Rowley’s charge going into the race, and he lived up to those expectations with a convincing seven length success over Asockastar. That was Barel of Laughs’ last competitive outing before being retired. 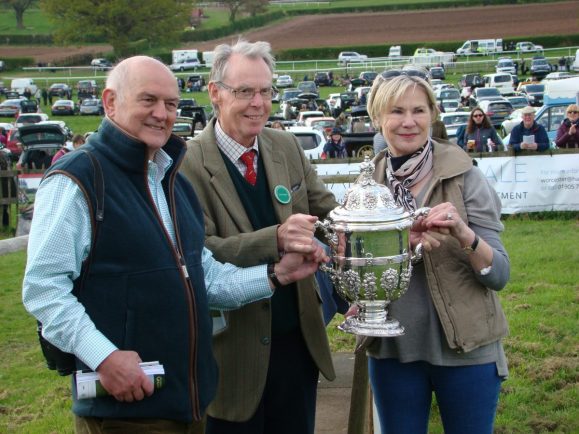 Sybarite
2013 champion Sybarite has enjoyed a decent career under Rules since landing the Lady Dudley Cup seven years ago. Despite failing to win any his starts over the larger obstacles, the 14-year old is a three-time hurdle winner although he was last seen pulling up at the 2019 Cheltenham Festival. The experienced runner was never really travelling and struggled to get involved in a contest which featured the impressive Hazel Hill and former-Grand National runner Ucello Conti. The Gordon Elliott charge unseated Daryl Jacob in the iconic Aintree steeplechase back in 2019 as stablemate Tiger Roll clinched an unlikely double at the Merseyside track and the diminutive chaser is already priced up at 20/1 in the latest horse racing betting to strike again in 2021. 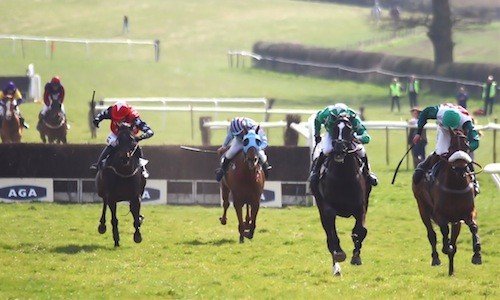 What a Laugh
Fans of the race will be accustomed to seeing Gary Hanmer’s What a Laugh lining up at Chaddesley Corbett each April. After finishing second behind the aforementioned Sybarite in 2013, he added his name to the list of winners two years later when getting the better of his rivals during the closing stages. He stayed on courageously to win by a single length, although he wasn’t able to repeat the trick in 2017 when easily swept aside by Barel of Laughs. Since that success in Worcestershire, the 15-year old has raced under rules at Bangor-on-Dee and Stratford and was last seen finishing fifth in a ‘Jumpers Bumper’ National Hunt Flat Race at Wolverhampton back in February.

Many previous winners of the Lady Dudley Cup have enjoyed successful careers after coming out on top in this iconic race. The likes of What a Laugh and Wishing and Hoping are still putting in impressive performances under rules on a regular basis and despite their advancing years, we can expect plenty more dogged and determined performances from them going forward. It remains to be seen whether the winner of the 2021 staging of the contest can follow suit and go on to forge a successful career in both spheres