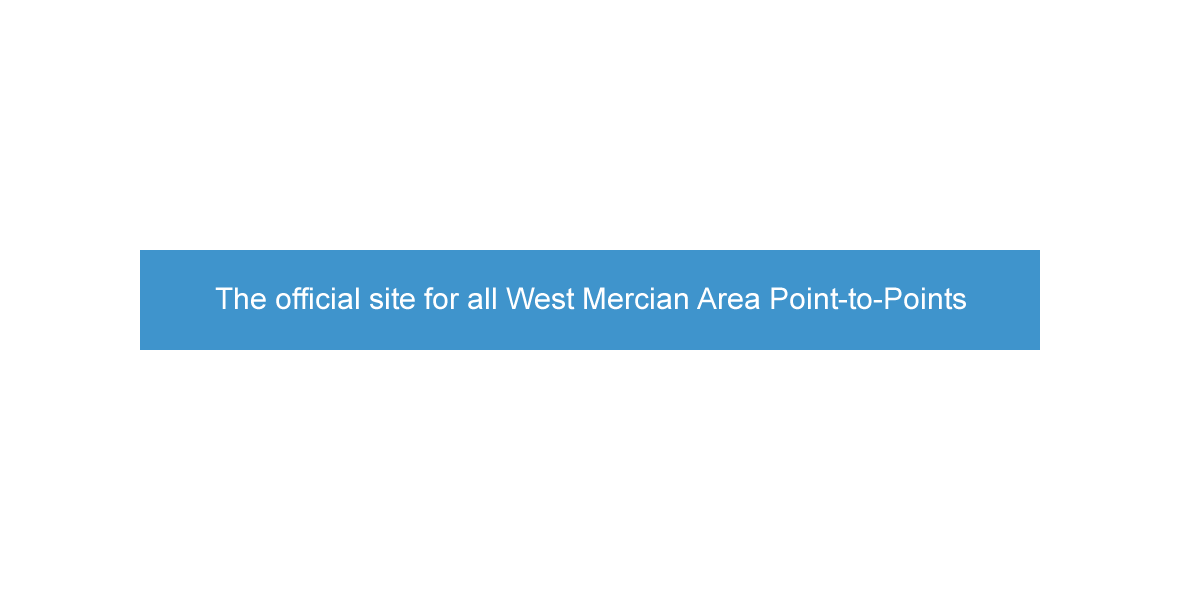 The Championship is open to all riders competing in the West Midland Point to Point Area, however to be considered for a prize a rider must have ridden the same pony in at least 2 WMA pony races. 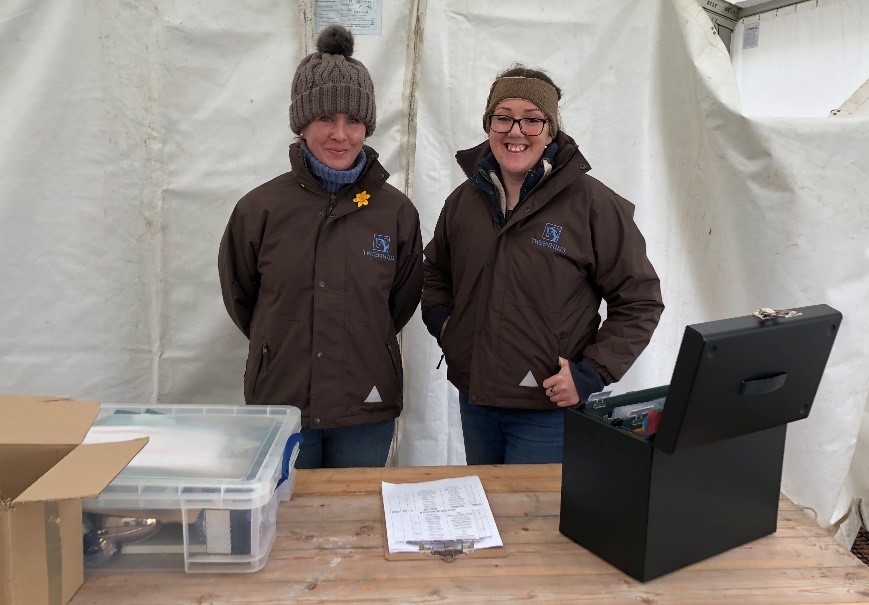 The area will be running a Championship again this year for all children who compete in the area.

To take part in these races both child and the pony have to be registered with the PRA (Pony Racing Authority) www.ponyracingauthority.co.uk

CONGRATULATIONS TO SHOLTO LACEY WHO RODE HIS FIRST WINNER AT COCKLEBARROW 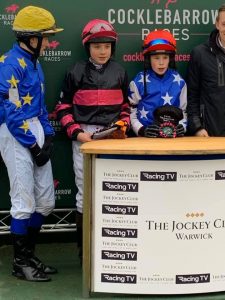 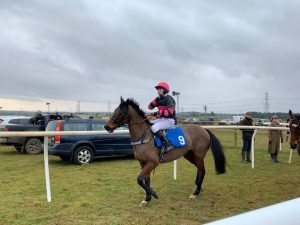 His father Tom’s Cottage Field stables were an Area sponsor until last year. The following is extracted from the stables website page

“Yesterday was a very memorable day. Sholto won on his pony at Cocklebarrow. He gave it a great ride, he was stone cold last into the first bend and just crept into the race down the side before running out a nice winner. We were all very proud of him, numerous supporters came to watch, three of his god parents were there as were all his cousins and a good few mates. It was particularly nice that it happened at Cocklebarrow as Sophie and I both grew up hunting with the Heythrop.”