The West Mercian Area’s most westerly course is a virtually flat galloping course of 3 miles and a furlong, with sharp and sometimes slippery bands at the end of the straights. Course extended in direction of River Teme, can be watered when necessary.

The 3-mile start is at the entrance to the home straight where the field has a short run before encountering the first fence, with the second obstacle prior to the winning post and the third just after it, followed by the fourth fence.

The runners than race up a small gradient before turning right handed to meet fence five. After that they take another right hand turn into the back straight which races alongside the River Teme where they jump fence six and seven.

There is then a long run as the field turn slightly away from the river to meet fence 8. They then take a sharpish bend into the home straight to go out onto their concluding circuit.

The 2-1/2 mile start is at the entrance to the back straight. 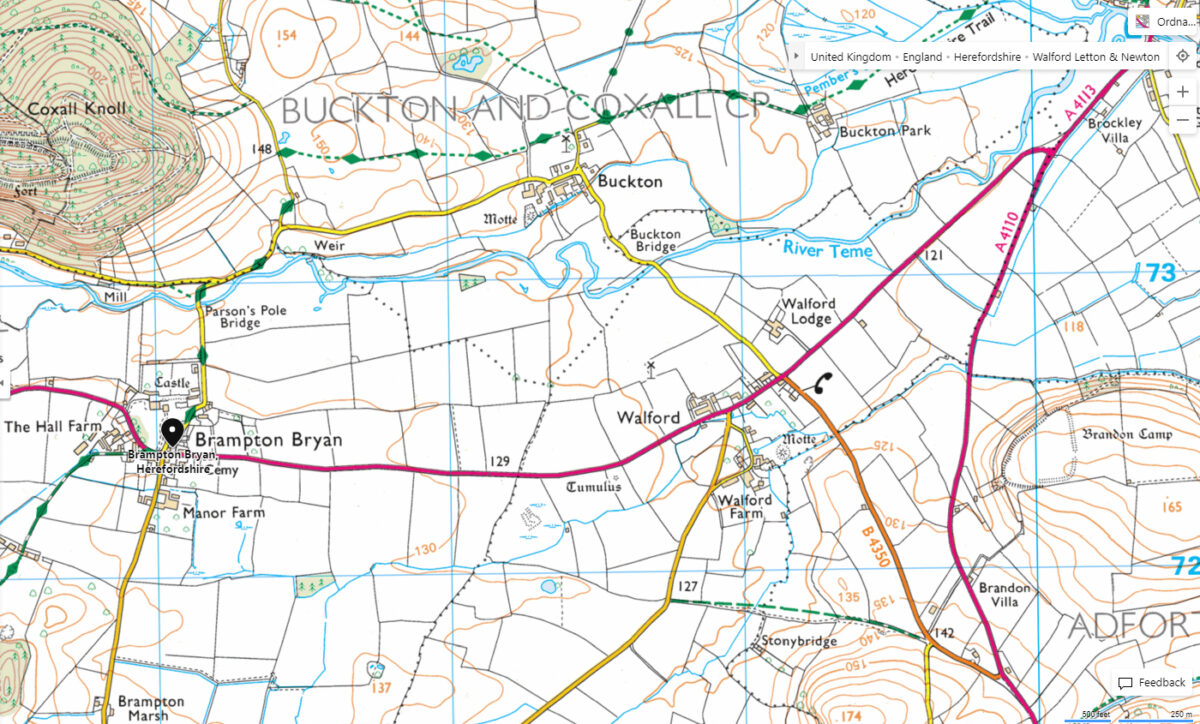 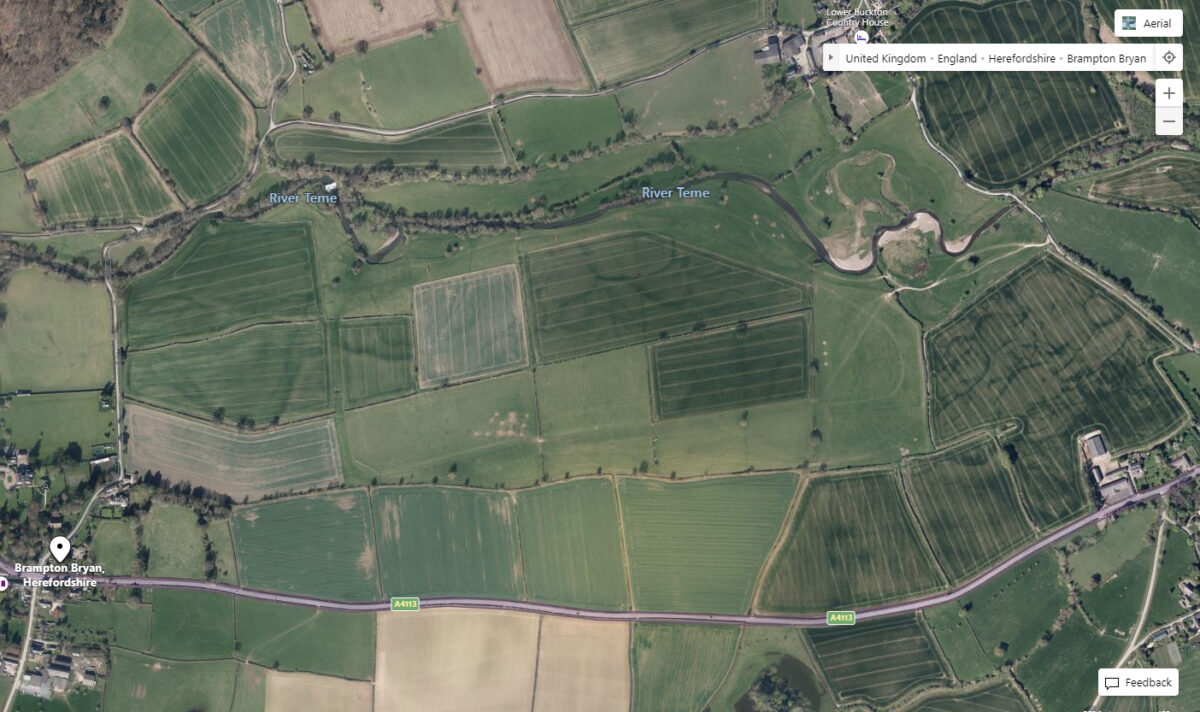 PREVIOUS VENUES USED FOR THE UNITED HUNT POINT TO POINT

Brampton Bryan opened in 1929 with a Joint Meeting of the United and Teme Valley Hunts. In the intervening period they have either continued to hold either Individual or Joint Meetings, with the Teme Valley racing for a couple of seasons, followed by the United, while some years there have been no meetings.