Flat, sharpish rectangular course, all portable fences, the start is in a small chute at the start of the back straight. Following fences are close together until long run between fences 4 and 5, run in of 170 yards. Well maintained and water available. 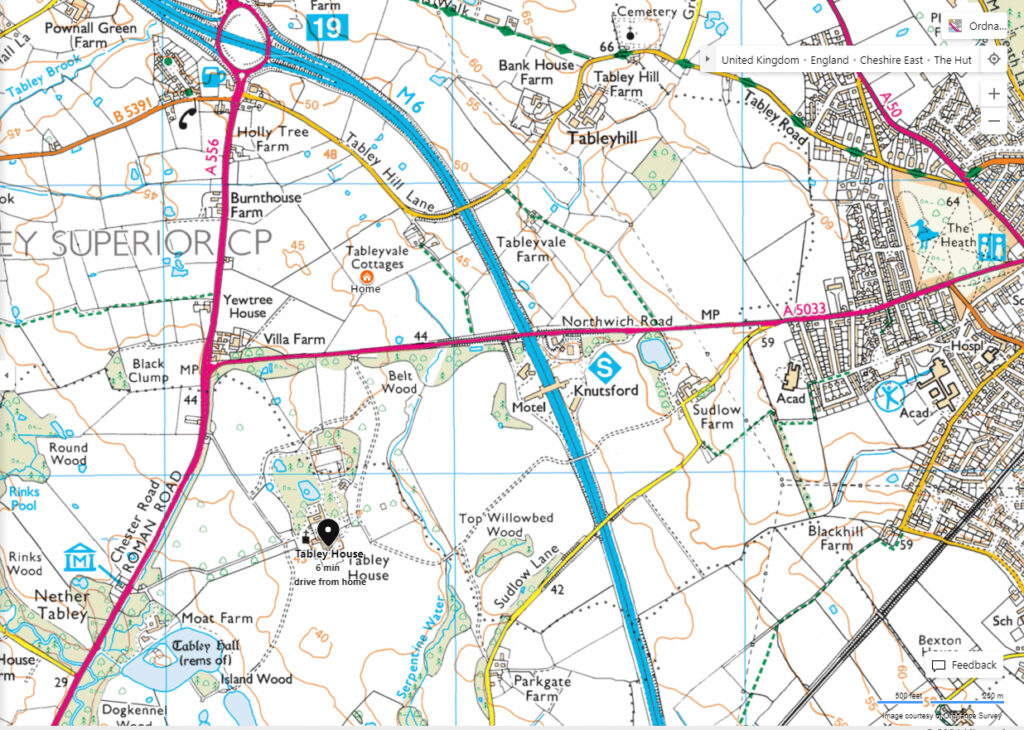 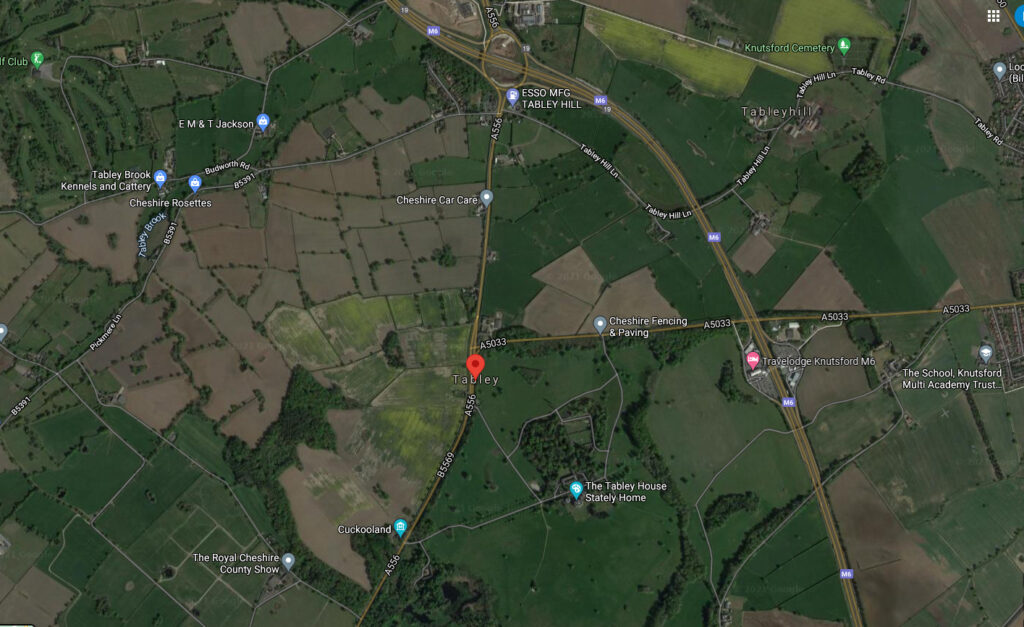 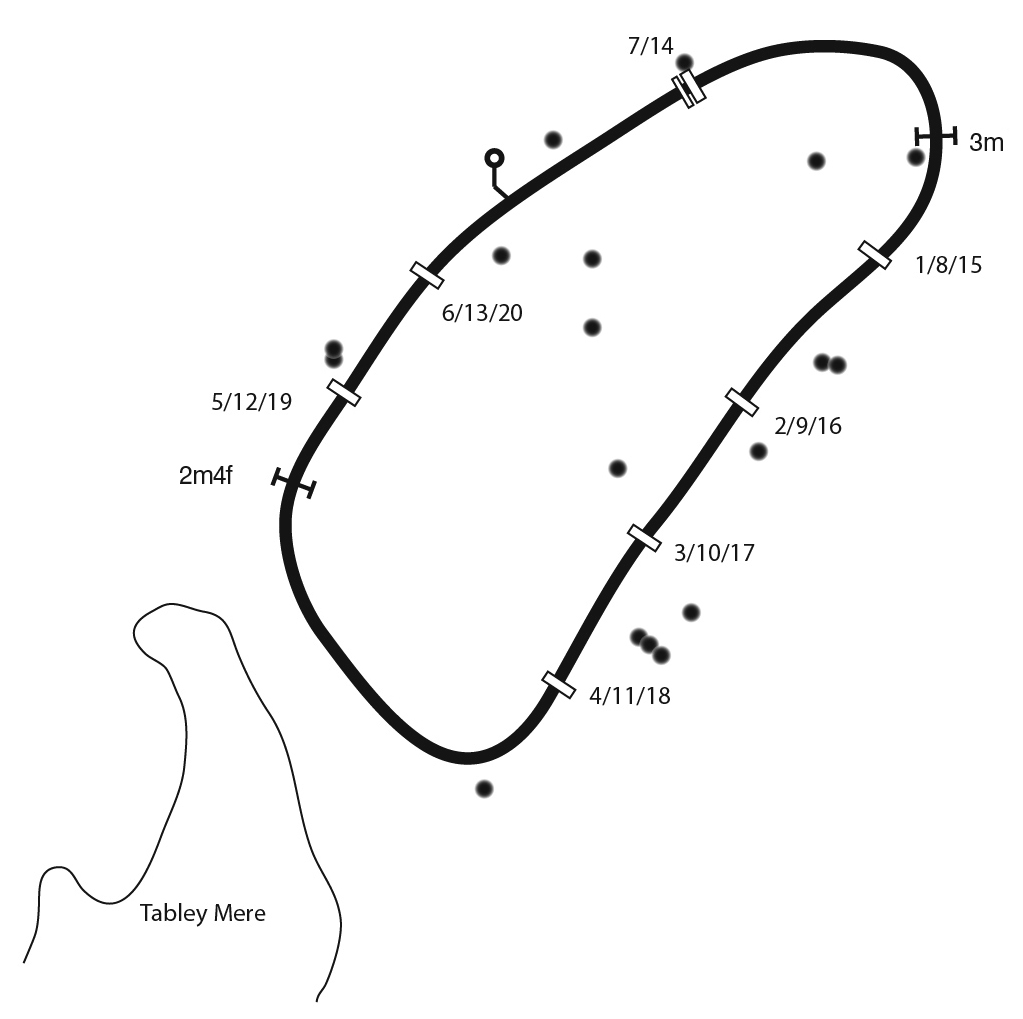 Point to Point Racing takes place in front of Tabley House which is a former stately home in Tabley Inferior (Nether Tabley), some 3km to the east of the town of Knutsford, Cheshire, England.

The house is designated a Grade I listed building. It was built between 1761 and 1769 for Sir Peter Byrne Leicester, to replace an older hall nearby (Tabley Old Hall), and was designed by John Carr.

In the early part of the 19th century three of Carr’s rooms on the west side of the house were converted to form a single room, the gallery. After Sir Peter’s death the house was re-orientated and the main entrance moved from the south to the north front.

The house and estate continued to be held by the Leicester family until the death of Lt. Col. John Leicester Warren in

in 1997 (date?).  It hosts the Cheshire Forest and Knutsford Race Club meetings and is described as a sharpish rectangulaer course, all portable fences, the start is in a small chute at the start of the back straight. The following fences are close together until a long run between fences 4 and 5, run in of 170 yards. Well maintained and watering available.

Under the terms of his will the house, contents and estate were offered to the National Trust who declined the offer.

The house was then acquired under the terms of the will by the Victoria University of Manchester, and the house was used as a school.

Since 1988 its lease has been held by a healthcare company. The 3600-acre estate surrounding the house was sold in 2007 to the Crown Estate.