Covid has had a major impact on everything we did over the last 18 months but things are slowly returning to normal and the newly formed West Mercian Area started the ball rolling by staging their Awards Dinner and Dance at Hagley Golf Club on Saturday evening.

As expected, attendance was not back to pre-Covid levels but it was a step in the right direction with the evening proceedings guided by co-hosts Nick Bostock and Dave Mansell.

Joint Chairman Jim Squires welcomed the guests and he had a pleasant surprise when presented with the Area Achievement Award later in the evening.

After picking up the trophy for the Leading Lady Rider, Hannah Lewis (who had announced her retirement last spring) made a poignant, passionate and eloquent speech regarding her weighing room colleague Lorna Brooke who sadly passed away after a fall at Taunton in April, asking everyone to raise their glass in her memory. An announcement regarding a series of races named The Lorna Brooke Memorial Qualifying Race will be published shortly.

It was also confirmed that almost £10,000 had been raised by the on-line auction and that helps swell the Areas coffers, as the sport gets back on its feet.

The Fisher German sponsored Riders Championships went to Lewis (Ladies) who has bowed out as Champion after a career spanning 20 years, while James King (Men’s) added the area title, enroute to winning the National Championship which will be presented at the Tattersalls National Awards at Cheltenham Racecourse on Thursday 21st October.

Octogenarian Jim Collett took a bulk of the prizes with Rose Iland taking the Award for the Leading Mare, Leading Novice Horse and Leading Horse which helped secure the Small Trainers title for Jake Slatter, with Laura Marsh winning the accolade of Leading Groom. Collett has been involved in the sport for over 40 years also announced his retirement last year but has recently brought a new horse from Ireland which he has named Jim’s Last Fling. 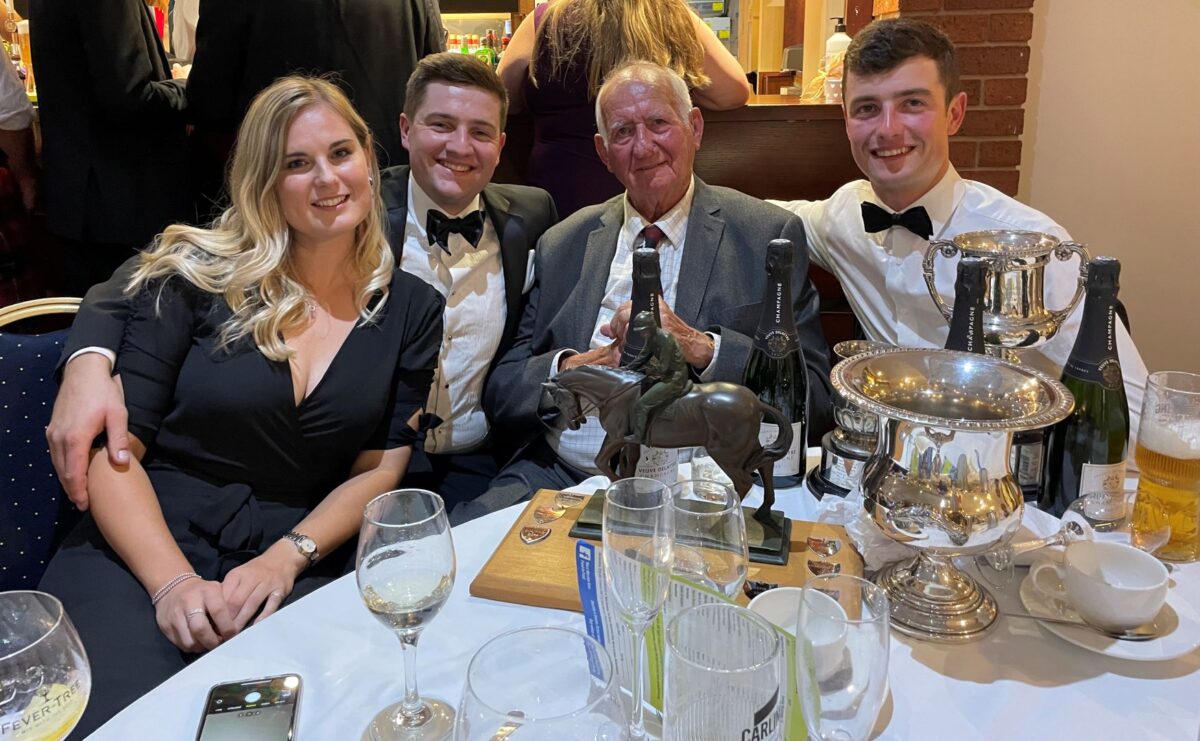 A table full of trophies (from the left)

Judging by discussions with trainers and owners throughout the evening, racing in the West Mercian Area will be as competitive as ever and that bodes well when the new season commences in 5 weeks’ time. 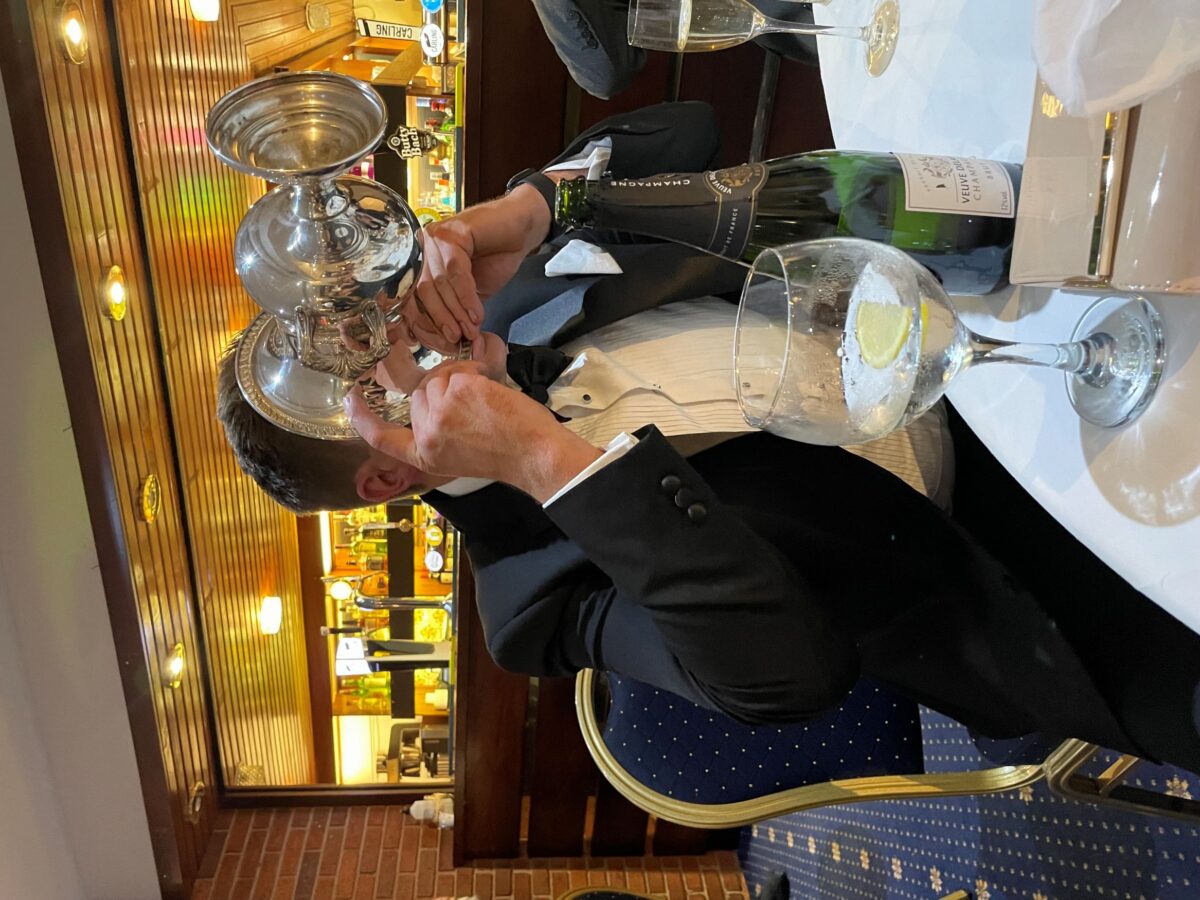 Wins are always difficult to come by – so celebrate them whilst you can! 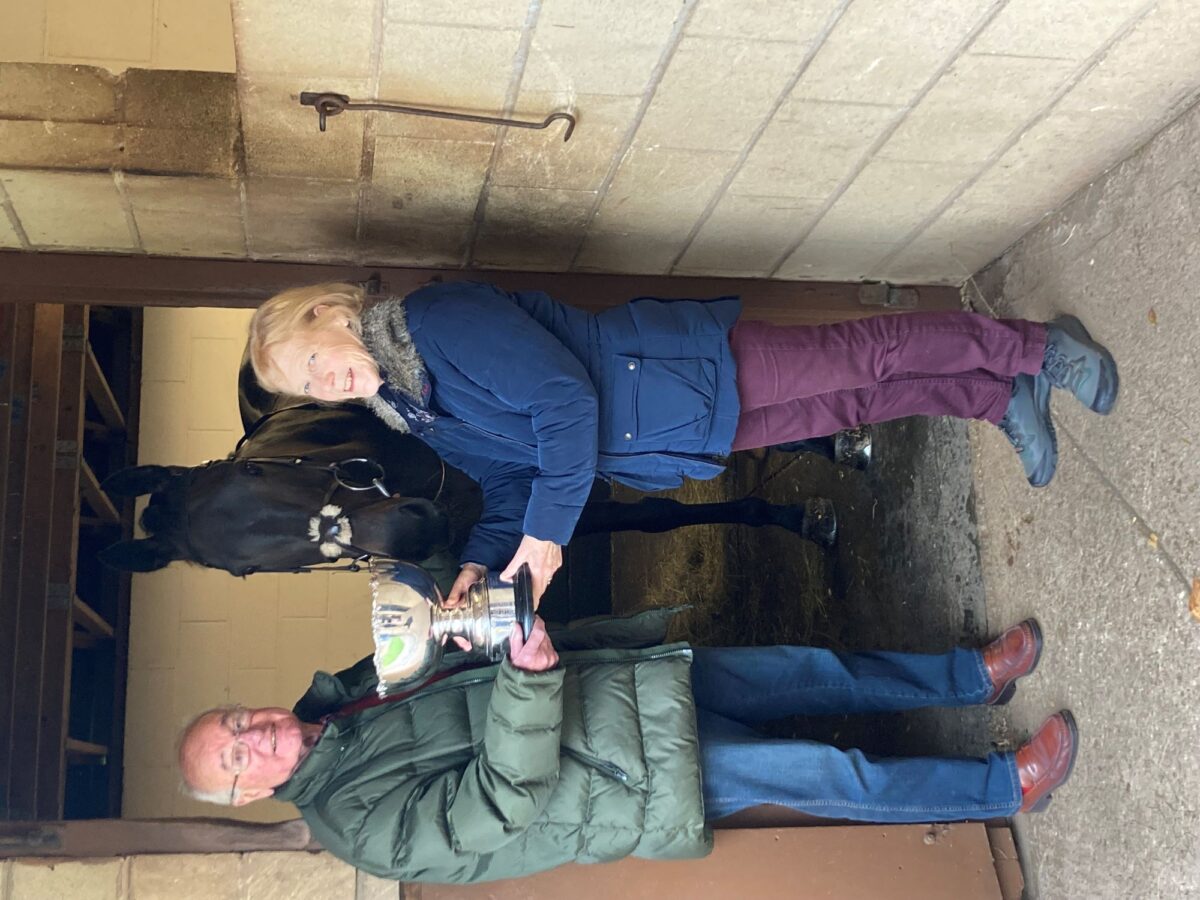 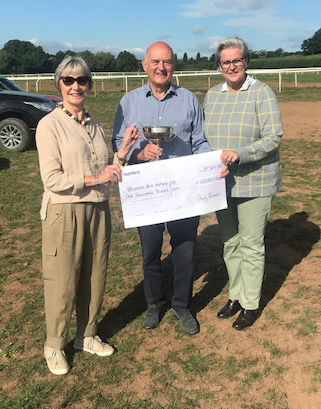 According to the script of Braveheart, Edward “Longshanks” I had no trepidation about crossing [..]
More info