James King rode his 62nd winner of the season by piloting Hitroadjack to victory in the Torrington Farmers Intermediate on Saturday afternoon, while the West Mercian stable of Jake Slatter provided the second leg of the for Charlie Sprake , which allowed the Somerset based jockey to take the Highflyer Bloodstock Novice Championship at the expense of his main rival Freddie Gordon.

Sprake teamed up with Octogenarian Jim Collett’s I’m Wiser Now in the Mens Open, which turned into a match with their only rival being Gordon who had turned up from his Hampshire base for just one ride on Highway One O One. 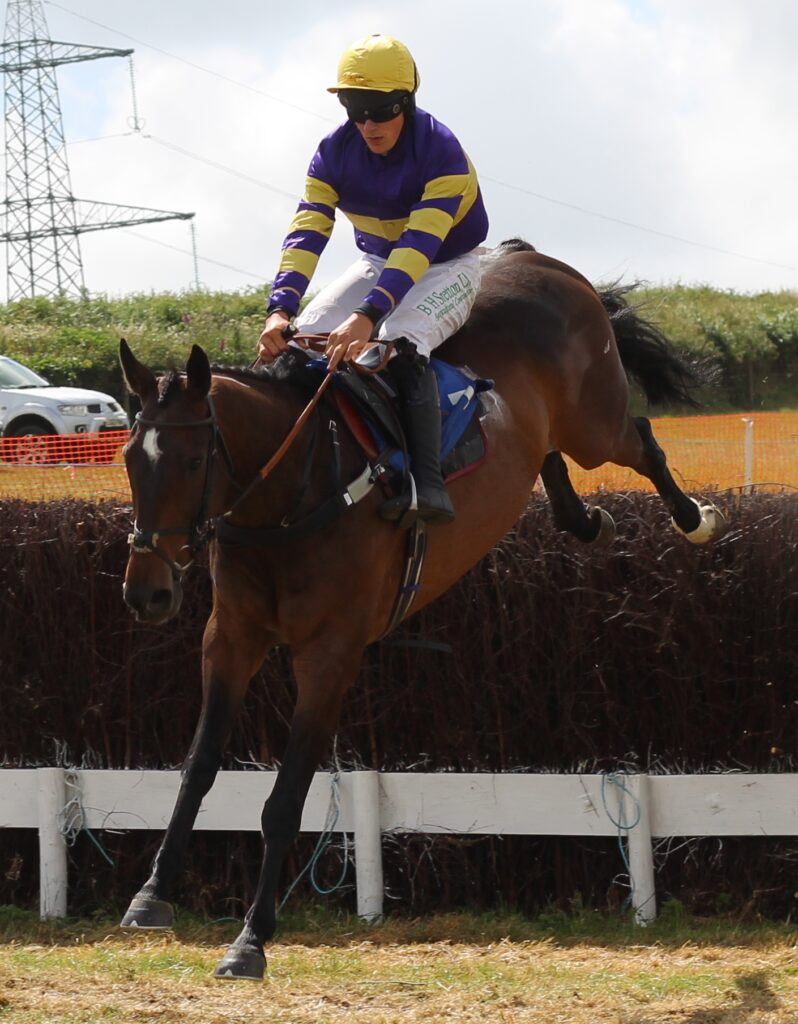 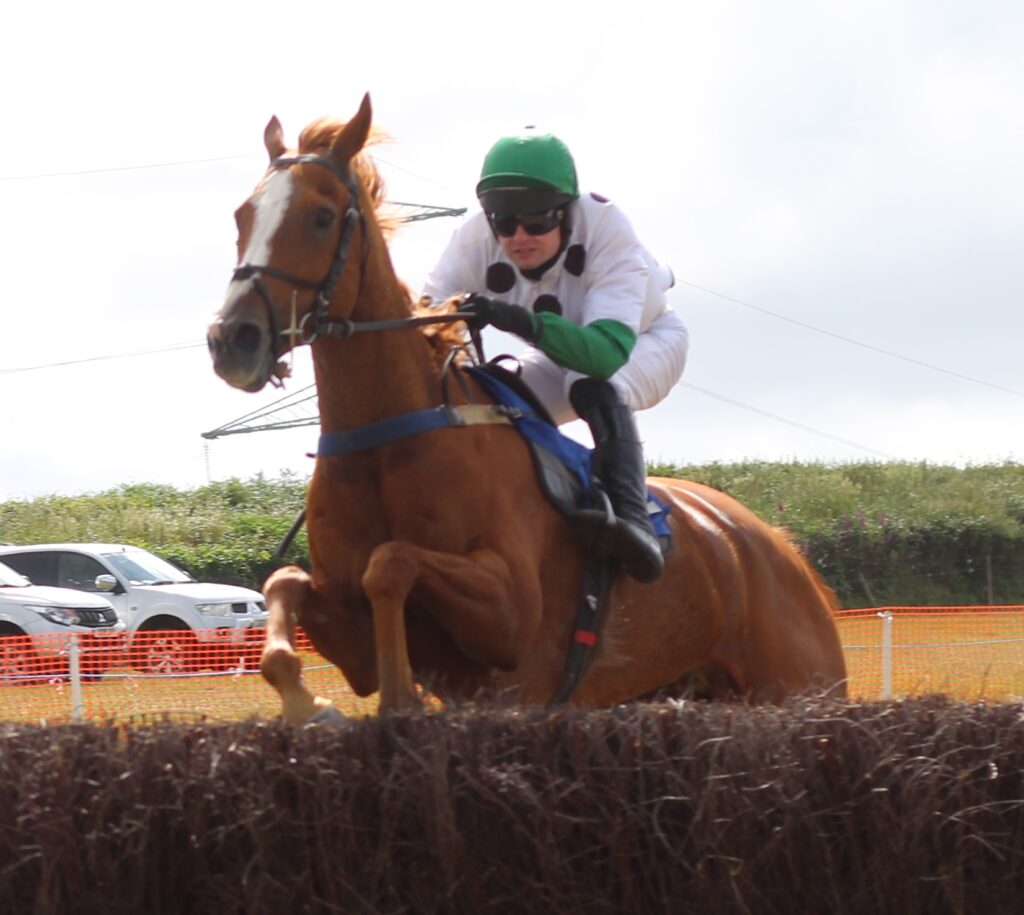