It was an exasperating day for anyone associated with Sundays Avon Vale fixture at Larkhill as they spent a frustrating time peering through the gloom in the hope of seeing some action with their hopes rising momentarily as the fog cleared before descending again and maintaining its grip on the afternoon’s proceedings.

Frustratingly, just a mile or so from the course there were no such problems but the stewards’ kept matters under constant review and their decisions were fully justified when the meeting was completed.

There were two successes for West Mercian based horses but our jockeys figured prominently in every race on the card.

The 2-1/2 mile Maiden provided a worthy winner in the shape of the Tom Weston owned and trained Yeoman Warder. The 4-year-old son of Shirocco had pulled up at Hexham in late November, and after taking the lead at the 4th from home was left well clear when the favourite Santos Blue fell at the penultimate. 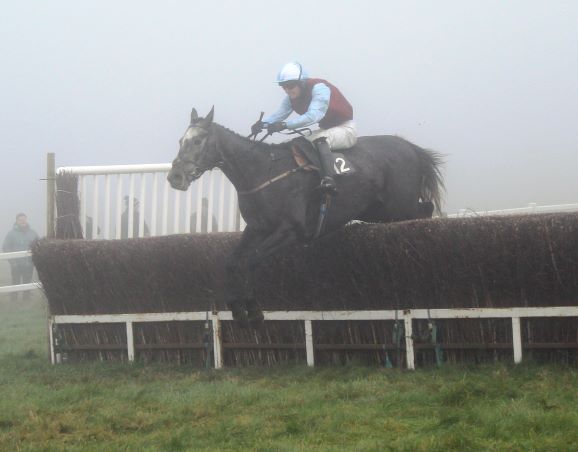 The winner was available at 5-1 when the market opened but was the subject of a hefty gamble which saw his odds tumble as the race approached. 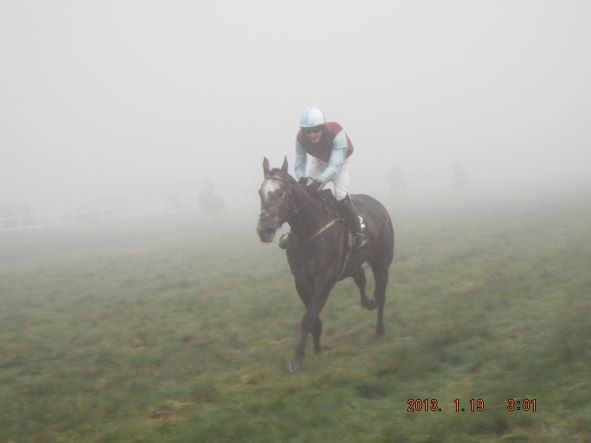 Weston explained afterwards “We brought him as a foal. He got stuck in the mud at Hexham but I thought he would take a bit of beating today” – the word obviously got round. 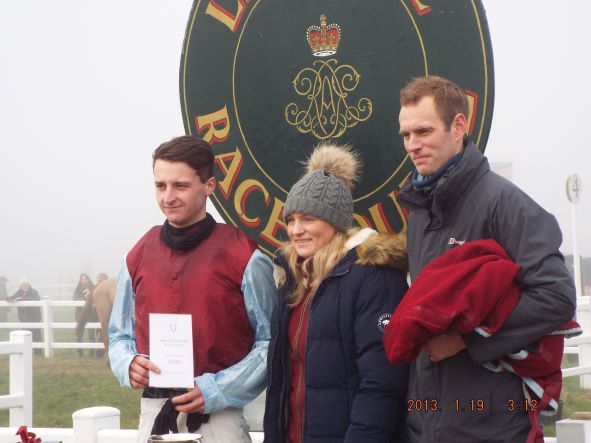 The Areas second success went to the Phil Rowley’s reliable team at Morville, near Bridgenorth who sent out the ex-Willie Mullins trained Dragon D’Estruval to win Division II of the Conditions under Ben Bromley.

The 8-year-old was successful many times under Rules carrying the colours of Simon Munuir and Isaac Soude and was quickly off the mark in his new career proving too strong for two more horses from the West Mercian Area in Blackwater Bramble ridden by John Smith Maxwell and Triopas partnered by Bradley Roberts.

Reigning National Champion James King enjoyed a day of mixed fortunes with Whitsand Bay finishing strongly behind all the way winner Alice Stevens and Presenting Miranda in Division I of the Flat Race but got his name on the score sheet and was confident of victory despite a steward’s enquiry as Envoye Special drifted across the course to hamper Sixteen Letters and score a controversial success in Division II of the Conditions. 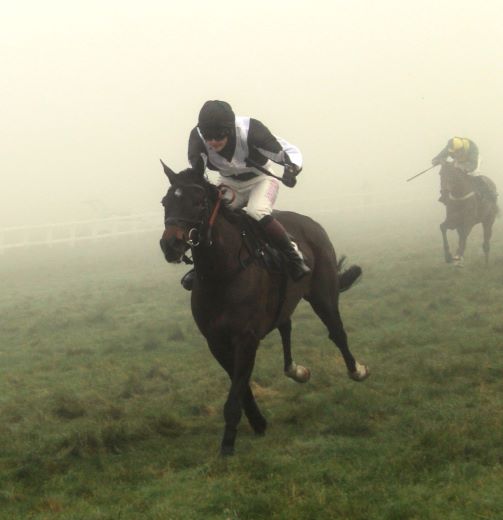 Tommie O’Brien had a couple of fancied rides for Ketford trainer James Ridley, but both horses finished second in their respective races. Lagonda had been an early casualty at the previous meeting but put in a good performance in the Restricted but had nothing left in reserve as The Big Sting swept past over the last couple of fences. 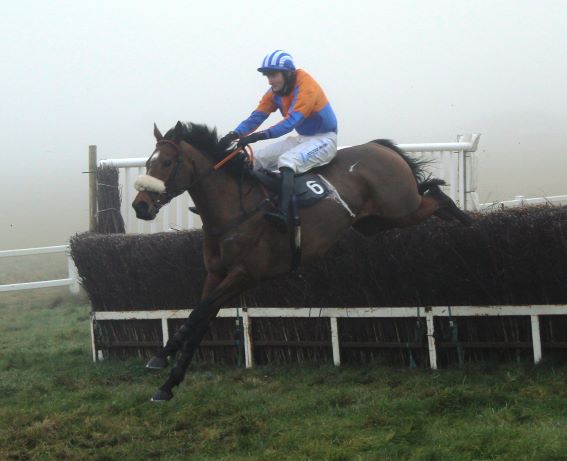 Stablemate Flying Colum had finished runner up at Knightwick in mid-November and suffered the same fate behind Footloose in the 6-year-old and upwards Maiden with that horse’s success providing Arron Butterfield with his first winner.

Zac Baker was amongst the winners steering the Maurice Linehan trained The Tablet to victory in Division II of the Flat Race and later finishing second on Don’t Ask Fitz in the 2-1/2 mile Maiden. 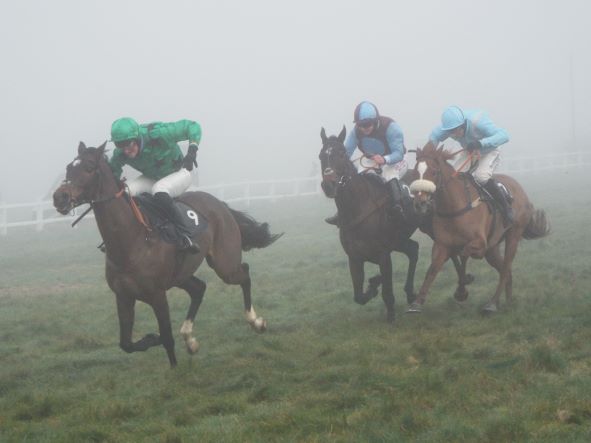 Zac Baker and The Tablet storm home in the flat race

Ballymoy showed up far better than he did at Knightwick (where he was pulled up behind Trio for Rio) but Immy Robinson’s mount was no match for the Sam Waley Cohen trained Igor who had the race in safe keeping after taking the lead at the penultimate, which allowed his jockey Sam Waley Cohen to chalk up his 100th success between the flags, and the combination may try to add to their tally at Chaddesley Corbett next Tuesday. 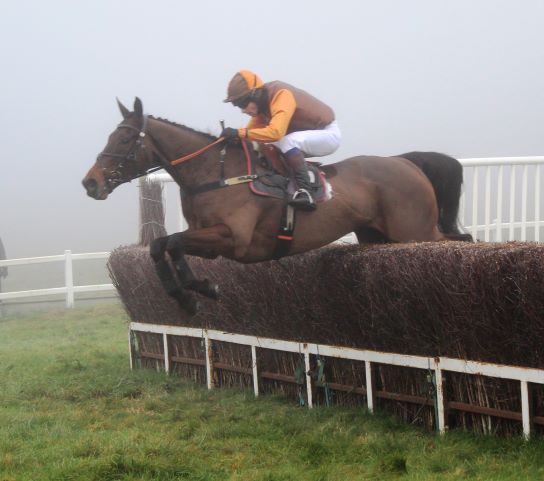