Dan Skelton is no stranger to Cheltenham Festival success. He has already accomplished so much in National Hunt horse racing from his Alcester stables in the West Midlands county of Warwickshire, including training 200 winners in a season.

Whether it is bringing British pointers into the yard or smart buys from abroad through the Sales, the quality and quantity of racehorses Skelton has at his disposal are increasing all the time. While the stable has sent out three of the last five winners of the County Hurdle at Cheltenham, they are now looking to build on handicap successes with Grade 1s during the Festival.

Skelton has a more than decent crop of novice hurdlers and chasers at his disposal going into 2021. British Pointer runner-up Third Time Lucki got in amongst the Irish contingent in last season’s Champion Bumper when fourth.

He may feature among each-way picks for the Supreme Novices’ Hurdle or the Ballymore over slightly further from horse racing experts. Although beaten in a Supreme trial after winning his first two outings over the smaller obstacles, this promising young horse may have been given too much to do.

Skelton and the same owners, Mike and Eileen Newbould, also have Wilde About Oscar in training. You can expect him and Third Time Lucki, who is 33/1 for either race, to be kept apart come Cheltenham.

The Arkle already seems to be all about the 2020 Supreme winner Shishkin, but Allmankind has improved for switching to fences. A headstrong juvenile for Skelton last season, he is now settling better and has captured a second career Grade 1 in the Henry VIII Novices’ Chase at Sandown. 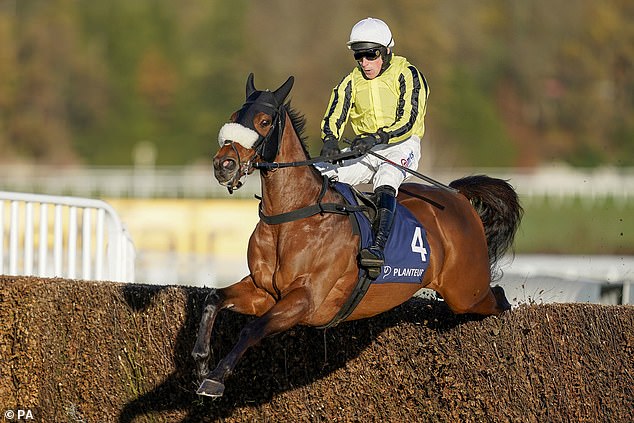 Sound jumping makes Allmankind a viable alternative to Shishkin for those looking to oppose a warm favourite in the Arkle. Envoi Allen is another 2021 Cheltenham Festival hotpot, but Protektorat is another who put in a fluent round and is now two from two over fences.

Given his Listed hurdles success at the course last season and November Meeting win, the Marsh Novices’ Chase looks the race for this Skelton stable inmate come March. Protektorat may find Envoi Allen to be a whole different calibre of opponent to that which he has faced over fences so far, but he looks the leading British contender for that event at this stage.

Perhaps the biggest decision Skelton has to make between now and Cheltenham, is which race to run Roksana in. A fortuitous win in the 2019 Mares’ Hurdle at the Festival is something she struggled to back-up last season, but has since won a Grade 2 at Wetherby. 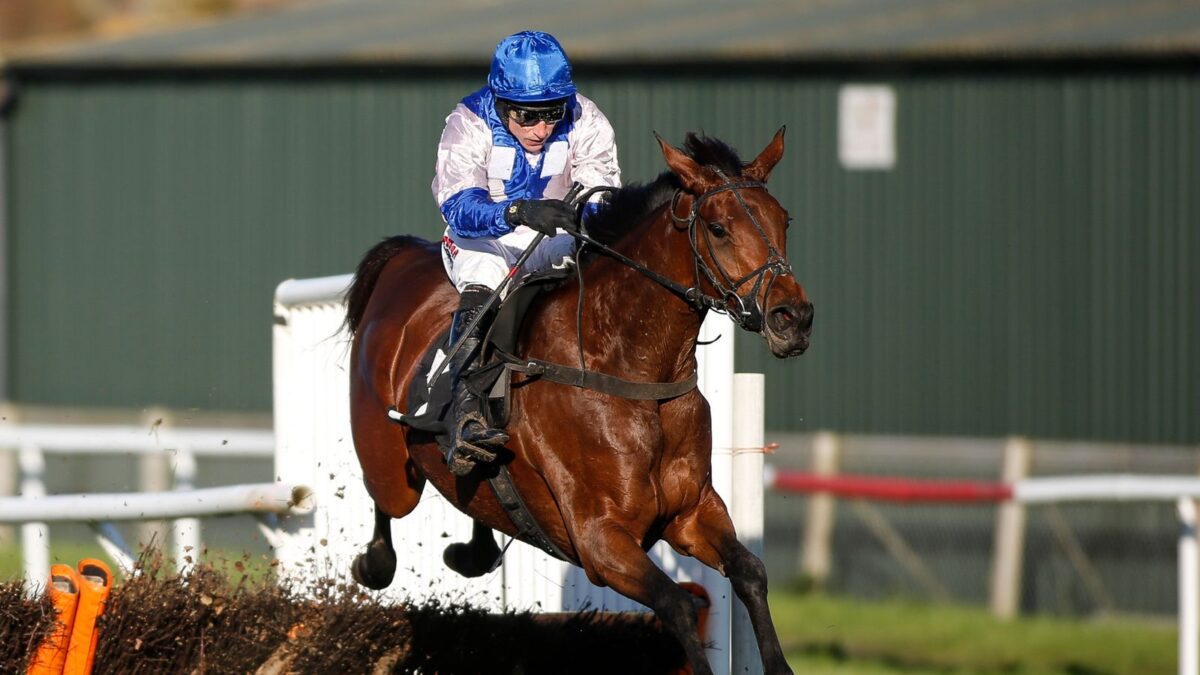 Skelton sends runners in droves up from the West Midlands to West Yorkshire, but Roksana relished the extra test of stamina she got over three miles there. That raises the distinct possibility of a tilt at the Stayers’ Hurdle where she would receive a sex allowance from the boys at Cheltenham, rather than competing against fellow mares again down in distance.

Top characteristics to look for in a racehorse

Racing remains one of the most popular sports around the UK, despite, or perhaps [..]
More info

The long and winding road to life as a trainer

Among horse racing fans within the West Midlands area, David Dennis is a familiar [..]
More info